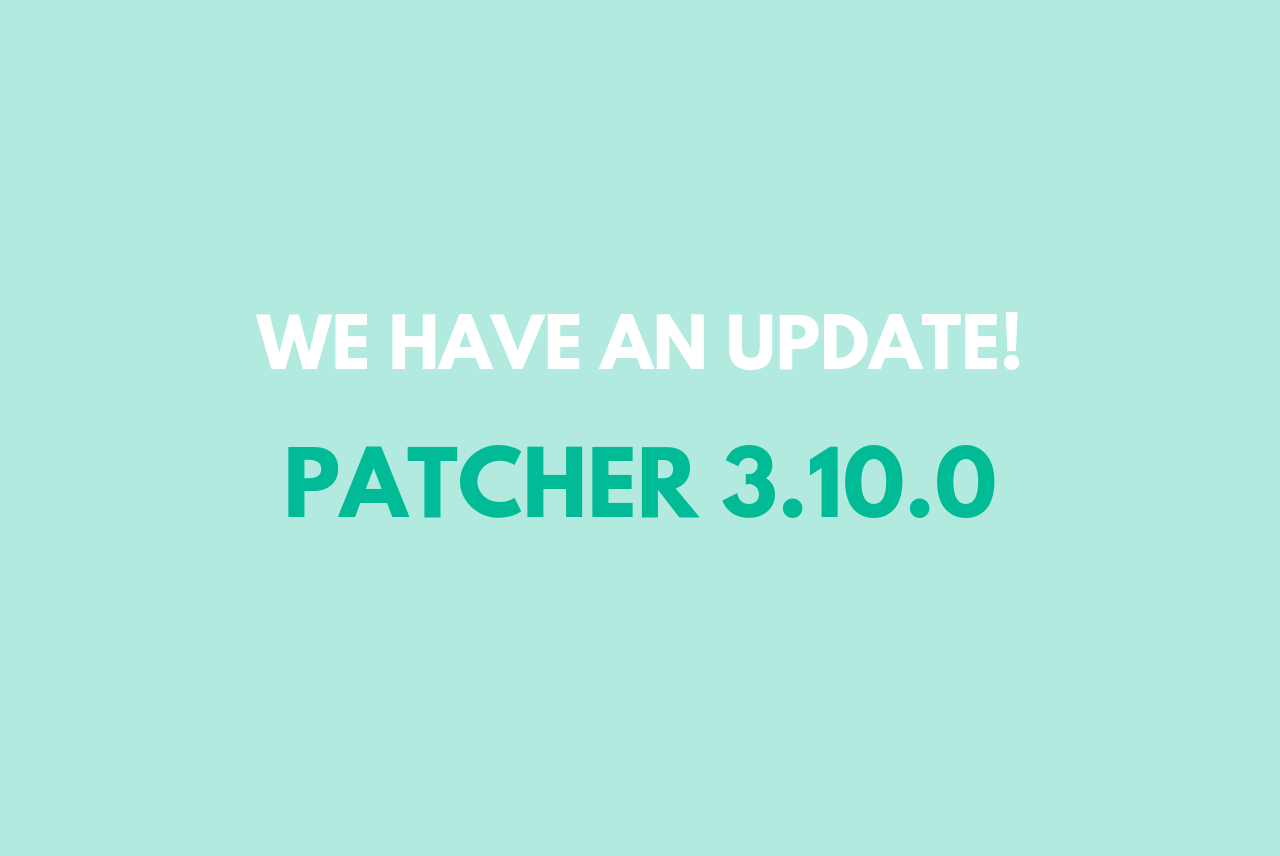 We are not stopping with improvements and fixes to the patcher, what results in a much faster release of a new version. The list of changes in this update is rather long and that is why the post contains only the changes that are the most important and visible for users. Besides the changes shown below, we have managed to improve the stability of the patcher and expanded our server infrastructure.

All the visible changes to the patcher can be found in short video below:

As always, with each new version released, please update all of your custom patchers to make sure your games’ patchers will run error-free. You don’t have to do anything if you don’t use a custom patcher.